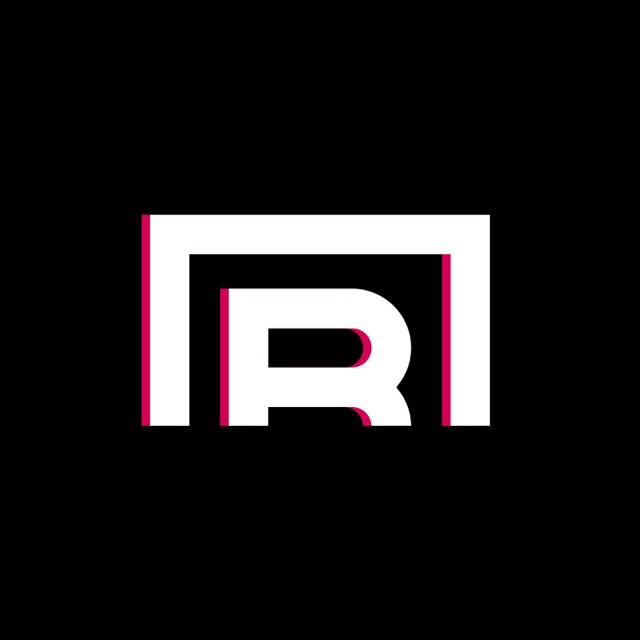 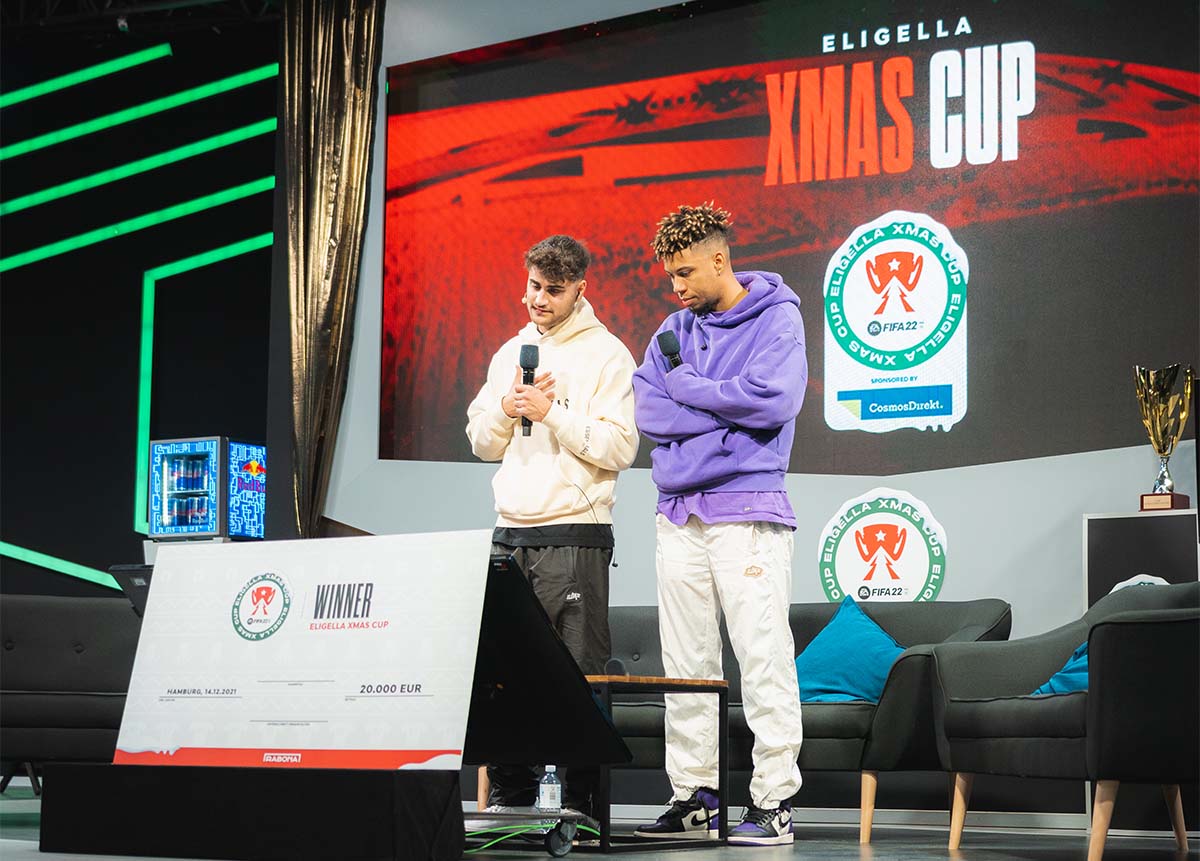 Eligella Xmas Cup as a milestone

For more than two years the FIFA Esports world had to wait for an offline tournament with greats of this sport. On 14.12.2021 it was finally time and grandees from all over Europe could compete at the Eligella Xmas Cup.

24 FIFA pros were selected by EliasN97 and RABONA with a hard-earned and official license from the manufacturer "EA" - the first license ever granted to an individual - and the approval of the name giver "FIFA", who received a wildcard as an invitation to the Cup. Eight further participants were to secure their places via tournaments on the community platform of our partner "RUSH.gg". Who would have thought at this point that one of these qualifiers would not only lift the trophy towards the Hamburg night sky, but also take home a 20,000€ prize.

The matches were played in a group phase followed by a knockout stage. Exciting matches, emotions and individual class, coupled with excellent moderation by host EliasN97, reached almost 70,000 viewers after just two hours.

Together with friend, colleague and content creator SidneyFriede, Elias led through the day in his usual relaxed and fun way, providing highlights at a boxing machine or interviews in English for the international viewers. With Robby Hunke, a familiar face returned to the commentary booth. With his unique voice and witty wit he has already convinced at the REAL LIFE ELIGELLA CUP and so also at the Xmas Cup.

In the end, not everything worked smoothly, but it was solved perfectly within six weeks of preparation.

At the end there is a more than successful event, which has no equal in the world of FIFA esports, with "Hheezers" as champion, who still had to go through the qualifiers, only to finally defeat the offline champion Tekkzz in the final. Unique viewer numbers - and that mainly only from the German-speaking area and without the inclusion of numerous watch parties from England, Spain, Italy or America - pure excitement, a successful execution, as well as a consistently positive criticism of various media institutions are the result of hard work and a very unique way of EliasN97, who already achieved after 1 ½ years of streaming on Twitch, what otherwise only a few manage.